During last three years EFIC® and Grünenthal have organized symposia on the societal impact of chronic pain in Europe. Key result from SIP 2011 was the SIP Road Map for Action; seven policy dimensions on how the European institutions and member states can effectively address the societal impact of pain at EU level. During SIP 2012 concrete national policies on pain management were shared with the participant reflecting how European Member States succeeded to implement the SIP Road Map for Action on national level.

This year the SIP Programme Committee has decided to organize the so-called SIP 2013 Focus Groups. In contrast to the past three symposia, the SIP 2013 Focus Groups concentrated on two concrete policy topics, which are following closely one of the seven policy dimensions of the SIP Road Map for Action.

On the following subpages you will find the SIP 2013 Announcements, the final SIP 2013 Programme, SIP 2013 Impressions and SIP 2013 Materials. 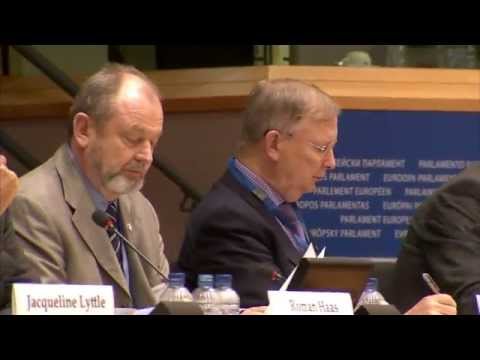